That is my favorite quote from "You Don't Mess with the Zohan." I figured it was a fitting title to announce that, after months of playing this live, we have a recorded "studio" version of The Dogtones Disco Mashup. The live version is usually longer, but we had to make a "radio edit" if you will, it still ends up being over 7 minutes or so.

Anyway, here are some chart-toppers from the age of Travolta, Robin, Maurice, Barry, KC, Wild Cherry, The Sugar Hill Gang, and a couple surprises. Have some disco fun! Go ahead! Disco Disco Good Good!

Recorded and mixed by us. Kindly mastered by Jay Pinto!

If you look closely, you'll notice a new tab on the website, entitled "Music." It's not a general repository of clips meant to show snippets of songs the band does. Rather, we made the decision to start recording and releasing music just like a...well, what's the word? "Real?" "Normal?" "Original?" band would. In other words, yes, we get it - "but you're a cover band. Why record songs that already exist?"

Well, our first "single" - if you will - does NOT actually exist anywhere, except for in the Dogtones' universe. "The Dogtones 90s Mashup" is a unique celebration of songs from the 90s. If you want to split hairs, it's possible one or two might have actually been after the turn of the century. Personally, I choose to suspend my disbelief in that regard, so that I can charge blithely ahead with this concept, and not have to re-title the thing or explain it any more than I already do. Anyway, the 90s: ah yes, Bill Clinton, the EU, iMacs, the end of apartheid, the first Gulf War, Seattle, flannel, grunge, and...some other music too. We mostly focused on the "other" music for this little trip down memory lane.

Sometimes the mashups (or medleys) occur to us when we talk about songs we want to do. Often we'll talk about certain songs that have a bit of nostalgia, associated memory, or even kitsch factor, and realize that, while we'd love to play them, the joke might get old after a verse or so. Enter the mashup. The perfect tool to cram even more memories into an evening of music.

Cover bands are both blessed and cursed by the weight of history (wow that sounds important...bear with me, 'cause it's really not). Any time we play a song, we have the benefit of a possible historical, social, or personal association in the audience. "Everybody wants to Rule the World," in a vacuum, is just  a pop song. Set against the mental backdrop of one's high school years (mine, for example), the song carries countless associations: personal, social, political, historical, all neatly wrapped up in a bright shiny shuffle. By the same token, we are often beholden to history, and attempting "new" things as a band, be they new songs, or new ideas can be harder to do in this context, whereas a "normal" (read: original) band is expected to re-invent the wheel. We like to try to do a little of both; repackaging old things in a new way is fun for us, and keeps this process interesting. It's a way of honoring the past while acknowledging the changes in the present and future.

My good friend Tony Starlight said it best: "I too look forward to the future, when I can relive the past once again."

The Dogtones 90s Mashup is available as a free download on the "Music" page. We hope you enjoy it. Request it at a show. Stay tuned for more recorded content here. We're working on it. Thank you! 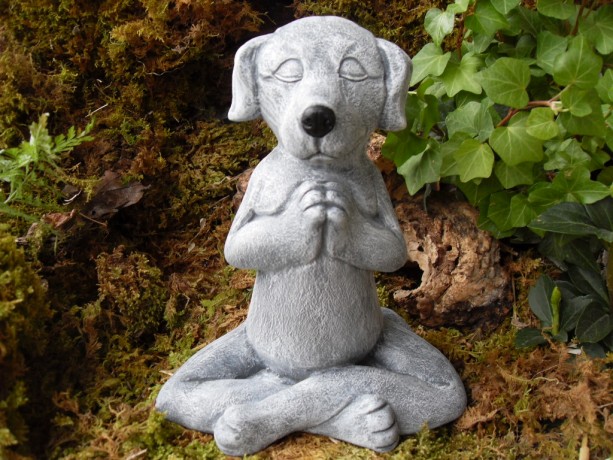 There have been some studies in workplaces over the years, yielding the following findings.  Forgive me for paraphrasing and simplifying.  In an office, management raised the overall brightness of the lighting by a small amount to see if it would help people stay alert.  The office productivity increased, for a time, then either stagnated or regressed, I can't remember which.  The lighting was then returned to the former brightness level.  Productivity again increased, for a time.  Small changes in heating and ambient sound have been said to produce similar findings.  The takeaway here is that change itself is often the catalyst for productivity, not necessarily what the change is.  Shaking things up some way or another keeps things fresh.  The brain craves novelty.

Here at DogTones Laboratories, we've been experimenting with this premise.  Since re-convening our original lineup, we've been working on new songs, sometimes several a week.  This has kept us all working pretty hard, and being pretty productive, even on weeks when we are not gigging.  Also, as it turns out, a productive band is generally a happy band.  We have had a lot of fun working on these songs.  Some are ready for prime time, some need more work, and one in particular (no, I'm absolutely NOT telling you the title, it is a surprise) is harder than probably anything any of us have ever had to play.  Some songs we have dusted off from the vault of DogTones V1 and brought back to life.  Here is a list of things we have worked on recently.  Feel free to request your favorite at a gig.  The more we play them, the better they'll get.  Well, that's the idea.

Nowhere Man - The Beatles
Hitch a Ride - Boston
Rhiannon - Fleetwood Mac
Dream On - Aerosmith
All About that Bass- Meghan Trainor
Don't Dream it's Over - Crowded House
Dance With Me - Orleans
Lyin' Eyes - The Eagles
Jet Airliner - The Steve Miller Band
Burnin' for You - Blue Oyster Cult
A whole bunch of 90s songs in 4 minutes
A whole bunch of disco songs in....longer than 4 minutes?
at least a couple of surprises...we'll let you know

...and a few we've dusted off recently:

There are more in the works.  Adjusting lighting levels..... 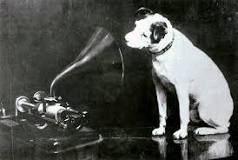 Sometimes it is an orderly process.  Someone wants to do a certain song, pitches it, maybe even makes a rough demo, and the other guys learn their parts before we even get together to try it.  Other times, it's more organic.  Someone starts playing a riff or singing something, we jump in on other parts, usually dividing the vocals up hi-mid-low by default, and we give it a try.  This was closer to the latter scenario.  Then, we foolishly decided to capture this particularly half-baked idea on video (from 2.5 angles, as one camera went down mid-song).  Some editing ensued, and well...here you go.  Not ready for prime time, but a fair enough glimpse at the process.  I think this was the second full pass at this song.